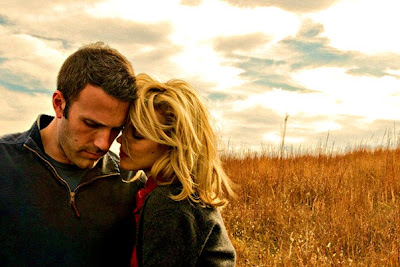 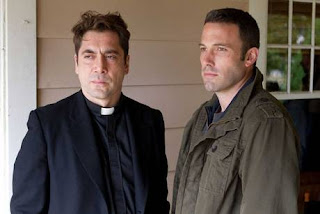 Affleck: "Do you have any idea what's going on in this movie?"
Bardem: "I was hoping you did."
Labels: movie reviews