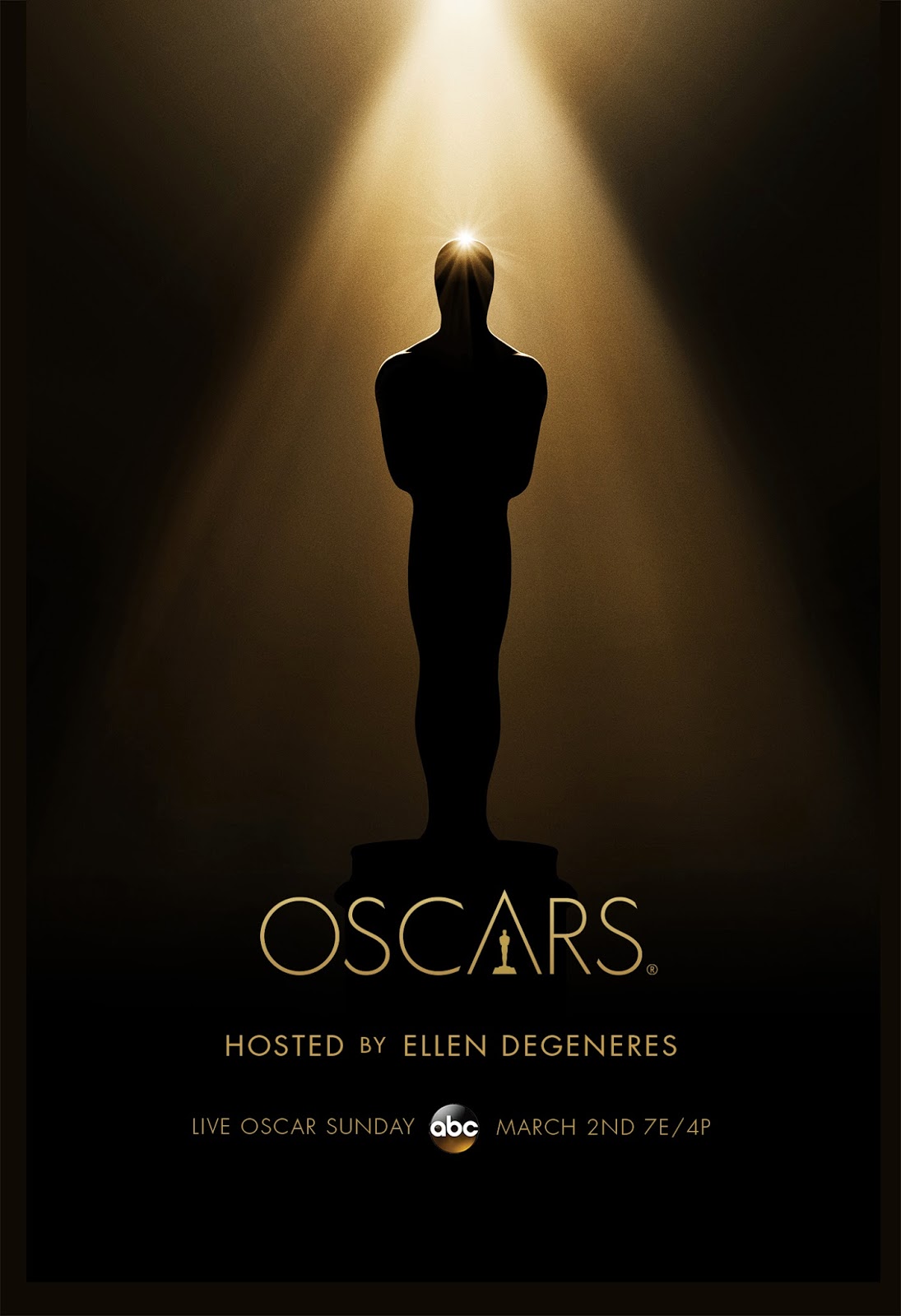 I'm not going to lie to you. In the absence of false modesty, I'm usually pretty good at picking the Oscar winners. That being said, the Academy voting process has become somewhat predictable over time. I mean who the hell didn't think King's Speech or The Artist were going to win Best Picture recently? Or that Daniel Day-Lewis was bringing home gold for Lincoln, or Meryl Streep for Iron Lady? Sure, there are upsets. I'll never stop griping about Original People beating out Raging Bull way back when, or Sandra Bullock beating Streep or the Coen Brothers and No Country beating Paul Thomas Anderson and his towering masterpiece There Will Be Blood.
This year however, is a tight one. I have an idea of who will win what, but for maybe the first time in as long as I can remember, with the exception of one or two movies (sorry Philomena) and some given acting awards, it could be anyone's name in the envelope tomorrow night.
Still, it behooves me to predict the winner regardless and show everyone either how much of a movie genius I really am; or how big a faker I really am.
These are my predictions for the 86th annual Academy Awards:

Best Picture:
Who should win: Her
Who will win: 12 Years a Slave

Best Supporting Actress:
Who should win: Lupita Nyong'o
Who will win: Jennifer Lawrence

Best Animated Film:
Who should win: The Wind Rises
Who will win: Frozen (no contest)

Best Documentary:
Who should win: Cutie and the Boxer
Who will win: The Square

Best Foreign Film:
Who should win: The Hunt
Who will win: The Great Beauty