St. Patrick's Day. The only holiday where everyone pretends to be, or wishes they were, another nationality. In this case, the ever-loving Irish. While the day has come to be most enthusiastically identified with drinking and partying, the true origins of St. Patrick himself are probably lost or unknown to most who celebrate his snake eradication from the emerald isle many years ago. That's alright though, St. Paddy's is still one of the year's funnest holiday traditions, for the drinker and the teetotaller alike. But not everyone likes to pack themselves like sardines into busy Irish pubs and watch overweight men puke green beer up on themselves, so if you decide to cook up a pot of clam chowder and wolf it down in the comfort of your own home this year, here's a small list of some of the best Irish-themed movies you might consider popping a Guinness to: 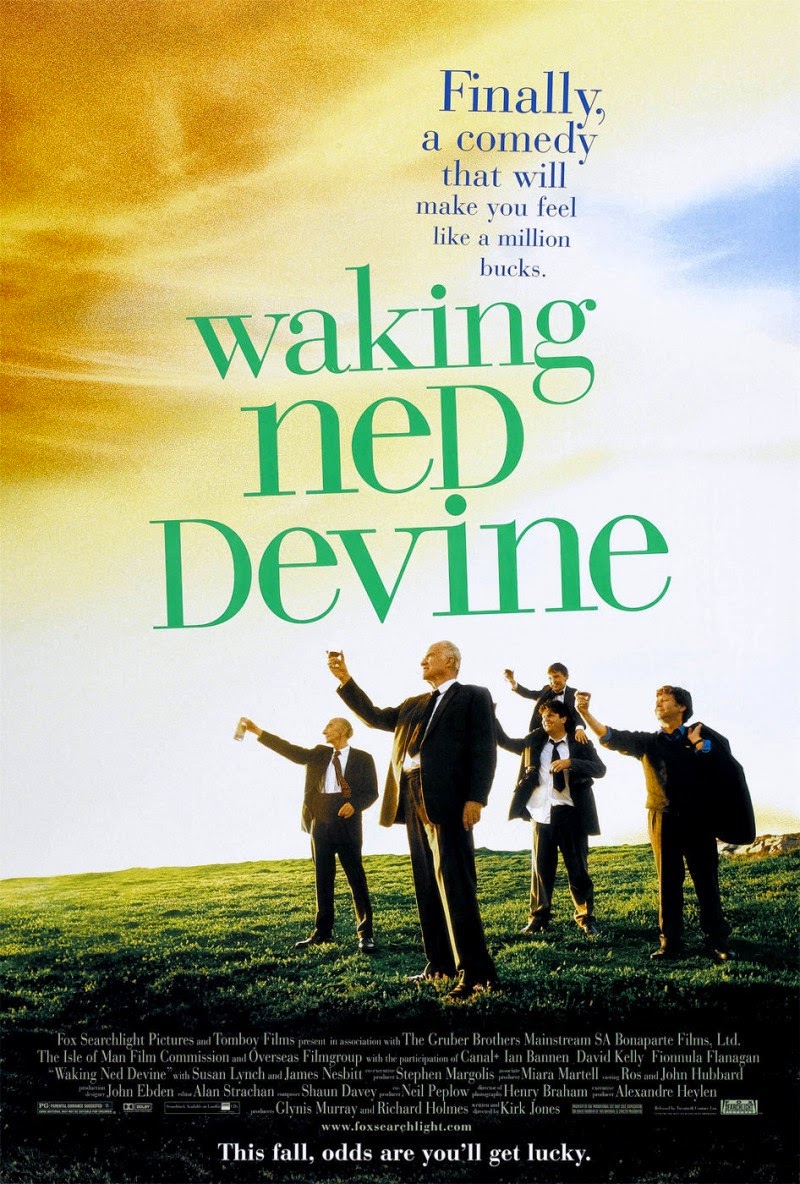 1. Without a doubt the ultimate St. Patrick's Day movie and best Irish-themed movie of all time. Waking Ned Devine is a quaint and sweet natured film about a man who dies of the shock of winning the lottery and the small Irish town who tries to collect the winnings. It's not only hilarious, but filled to the brim with dark pints, gorgeous Irish vistas and beautiful Celtic music.
See also: Perrier's Bounty, The Guard 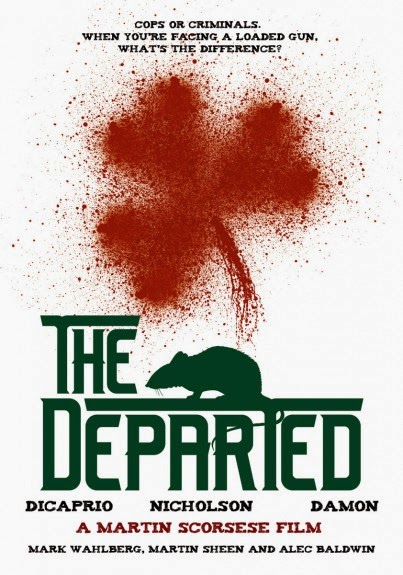 2. The film that won Scorsese his long overdue Oscar for best director and helped popularize Boston as a go-to location for gritty, working class crime films. The Departed has it all: amazing performances, amazing writing. It's intense, hard-edged and more twisted than a circus pretzel. The best Irish criminal film ever made.
See also: The Town, The Fighter, Mystic River 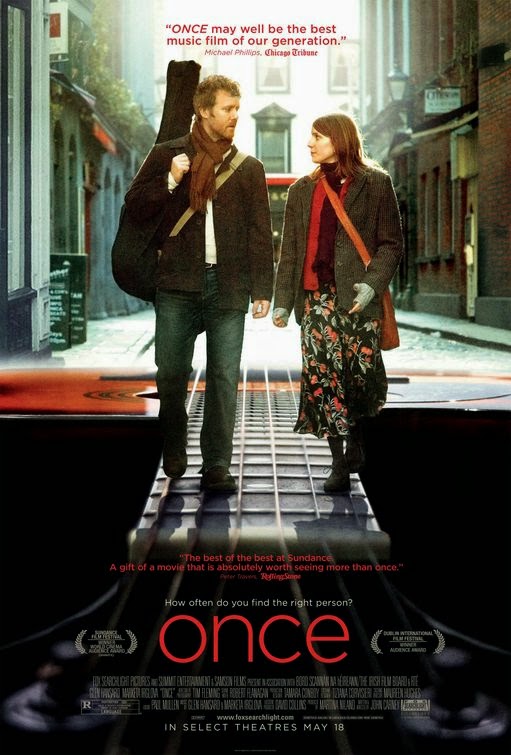 3. Probably one of the most endearing, honest and likeable romances of the new millennium, Once overflows with passion and charms in its simplicity. A Dublin-set movie for the lonely hearts and hopeless romantics with an incredible soundtrack to match.
See also: The Commitments, Ondine, P.S. I Love You 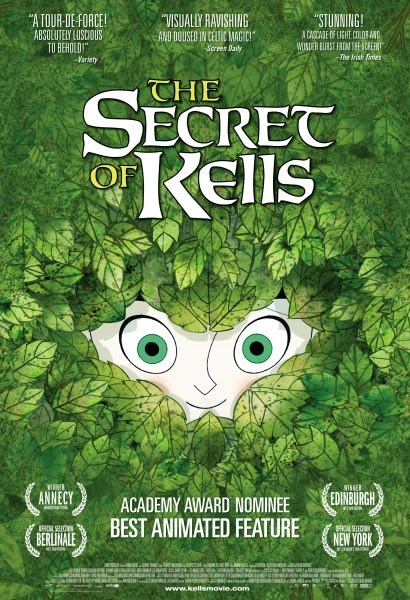 4. The Secret of Kells is an Irish history lesson told with a child's sensibility and unique, beautiful animation. The story of the book of Kells is one of Ireland's most beloved histories/folk tales and this movie, both charming and intense, is like watching a dream unfold as a moving painting. Unlike anything you've ever seen in a cartoon. Guaranteed.
See also: The Secret of Roan Inish, Finian's Rainbow 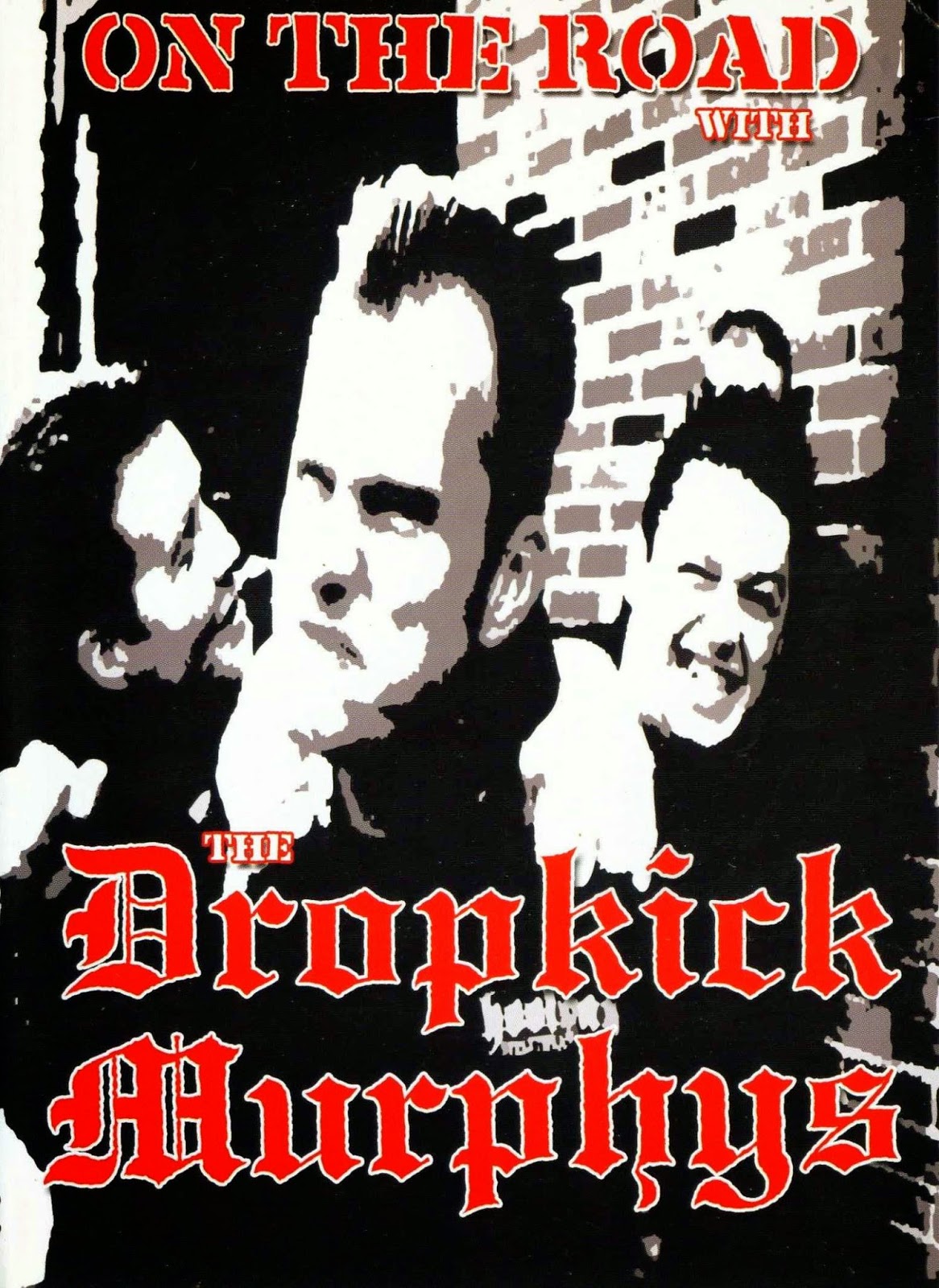 5. The punk band who's concerts you can take you grandparents to, Dropkick Murphys are the St. Paddy's band to beat. This lively and energetic documentary follows the band around on their Blackout tour and includes all kinds of awesome bonus content, including their triumphant annual St. Patrick's Day concert in Boston in its entirety. Throw this on and dance around the house for two hours. Then go and throw up. It's a tradition!
See also: Flogging Molly: Whiskey On A Sunday, The Tossers: Gloatin' and Showboatin' - Live on St. Patrick's Day, The Pogues: Live in Paris - 30th Anniversary Concert at the Olympia