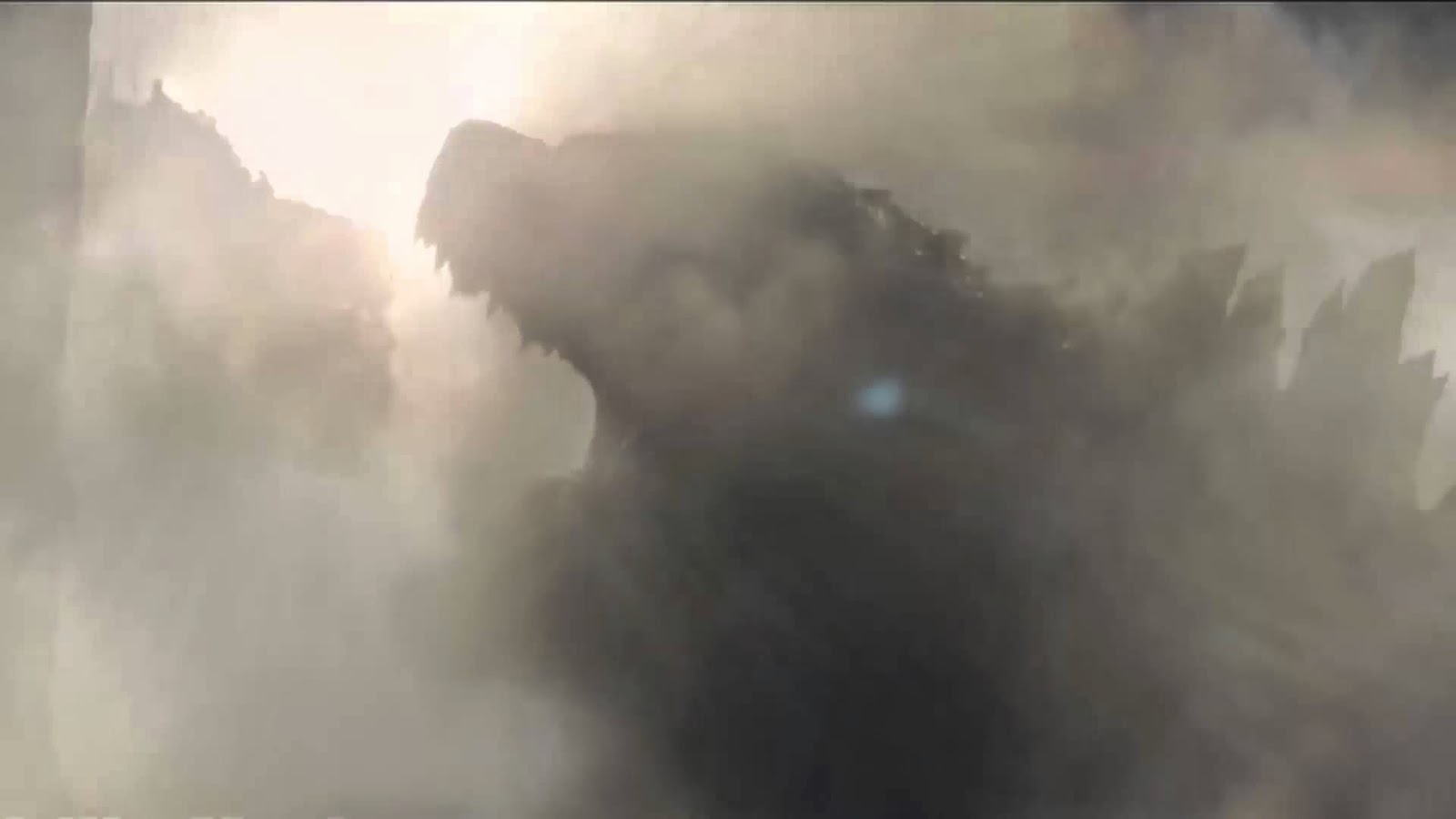 First, a note about B-movies. B-movies are to be judged on their own merit and within their own sphere of the movie-verse. B-movies belong to themselves, are often made on shoestring budgets with non actors and actresses, cheesy effects and outlandish stories. B-movies are usually self aware and therefore afford themselves the freedom of choice. In short, they can do whatever the hell they want because they know how bad they are and aren't aiming for any higher plane.
As such, if I were to pop in say, Attack of the Crab Monsters, or Bloody Mama (both fine movies), I would not judge it on the same terms as I would a Godfather or an X-Men.
The problem that some filmmakers have, and the problem that they cause themselves when they make say, a monster movie for example, is that they are making a B-movie and calling it an A-movie. Fair enough. But if you're going to call it an A-movie, it better have A-movie firepower: a great story, solid performances, a decent script, killer effects.

The makers of 2014's Godzilla reboot are calling their flick an A-movie, but filling it with B-movie trappings. Bad combination. The strength of the original tale (tail), was that it was gleefully B-movie material, but that you knew it was going to be going in, so you were able to look past that crap and just enjoy the story.

According to listology.com, Godzilla '14 is the 30th film to star the obese iguana. That's a lotta Godzilla. This Godzilla takes the events of the first film, originally titled Gojira (which just means Godzilla in Japanese), way back in 1954 (the year Elvis dropped his first single "That's All Right" and changed the face of popular music forever), and ties it into an awakening of that monster in 2014.
This one drops a lot of the allegory of that film though. Where the first film dealt with the threat of nuclear war (Godzilla the monster was a metaphor for the atomic bomb, with his destructive rampage mirroring the destruction caused by the bombings of Hiroshima and Nagasaki in 1945), this film takes place in another time and another country. I don't actually know what the Godzilla in this film stands for, if anything, but I do know that the unfortunate reality of the world we live in today, is that he could stand for any number of things which threaten the destruction of our cities and our way of life in 2014.

This time, as in the first film, nuclear testing has shaken the earth's core and unleashed a monster, three actually. Two spider-bird type things and Godzilla himself. They go on a rampage, destroying well known landmarks around the United States (the movie was actually mostly filmed on location in Vancouver, BC), eventually turning their sights on each other and battling it out, Pacific Rim style, while frightened American citizens look on in horror.

Director Gareth Edwards, who also made the awesome and similarly themed Monsters from 2010, has called Godzilla 'an intimate monster movie', referring to family drama at the centre of the film involving Aaron Taylor-Johnson's Ford, who has Daddy issues after his mother dies in a nuclear power plant incident, which causes his Dad to go a little sideways. Daddy here is played by Bryan Cranston, in his first big movie since putting the blue meth to bed in Breaking Bad.
Cranston is an amazing actor. His intensity and talent are on display in every scene he is in. But that acting style, so well exemplified in Breaking, has threatened his versatility. The couple of things I've seen him in since that show, one of which being this movie, are proof that I don't know if I will ever see him as anyone but Walter White. Particularly when he's angry, desperate, or frightened. I kept half expecting Aaron Paul to come bopping into the scenes Cranston was in.
Aaron Taylor-Johnson, on the other hand, is a very versatile actor. Every role he chooses is a vastly different character than the one he played before. To be fair, he isn't the strongest actor in the world, but he's competent, and his chameleon career style is commendable.

Which brings us to Ken Watanabe and B-movie masquerading as A-movie falter #1: Cheesy characters and poor writing. Watanabe is a very accomplished actor. He's been in lots of great films and brought a lot of excellence to them just by being in them. Why he chose to do this movie, as this character, is beyond me (I'm guessing it had something to do with the paycheque). He plays a scientist who figures out the mystery of the great monsters while everyone else is in denial. His character consists solely of pointing out the obvious and spitting ridiculous, Schwarzenegger ready dialogue that does little more than give the audience something to laugh at every time he opens his mouth. And we're laughing at him, not with him. He's meant to be taken seriously, but this film, not unlike the equally cheesy, but equally visually impressive Pacific Rim, suffers a script that sounds as if it were written by a six year old.

At the end of the day though, you're not going to this movie to marvel at the sharp, witty dialogue or unique plot construction. You're not expecting 'Tarantino does Godzilla'. You're going to this movie to see one hell of a big lizard take out full city blocks with each step. You're going to see monsters tear at each other while us earthlings run around screaming and pontificating on what it all means...and if that's all you're in it for, you're going to walk away a very happy boy (or girl). This movie is a visual marvel. The monsters are jaw dropping, in size and realism, the atmosphere is appropriately neo-noir, the sound is deafening and there are even a few genuinely stressful moments. For fan boys and monster hounds, Godzilla will have you jumping for joy, much to chagrin of the poor chaps sitting around you in the theatre.

Because it asks to be rated as an A-movie, I must say that Godzilla has some issues. Its script is weak, its characters are silly, its story is cheesy and ineffective. But as far as budget and visual realization, this is no B-movie. This is an appropriately overwhelming, effectively atmospheric monster movie that defines the event flick (also known as the popcorn flick, blockbuster, or big screener). Bottom line: if you're going to see this, see it on the big screen. Then go home, build a LEGO city and stomp that sucker. Stomp it good. It's the Godzilla way.