A tear in the fabric 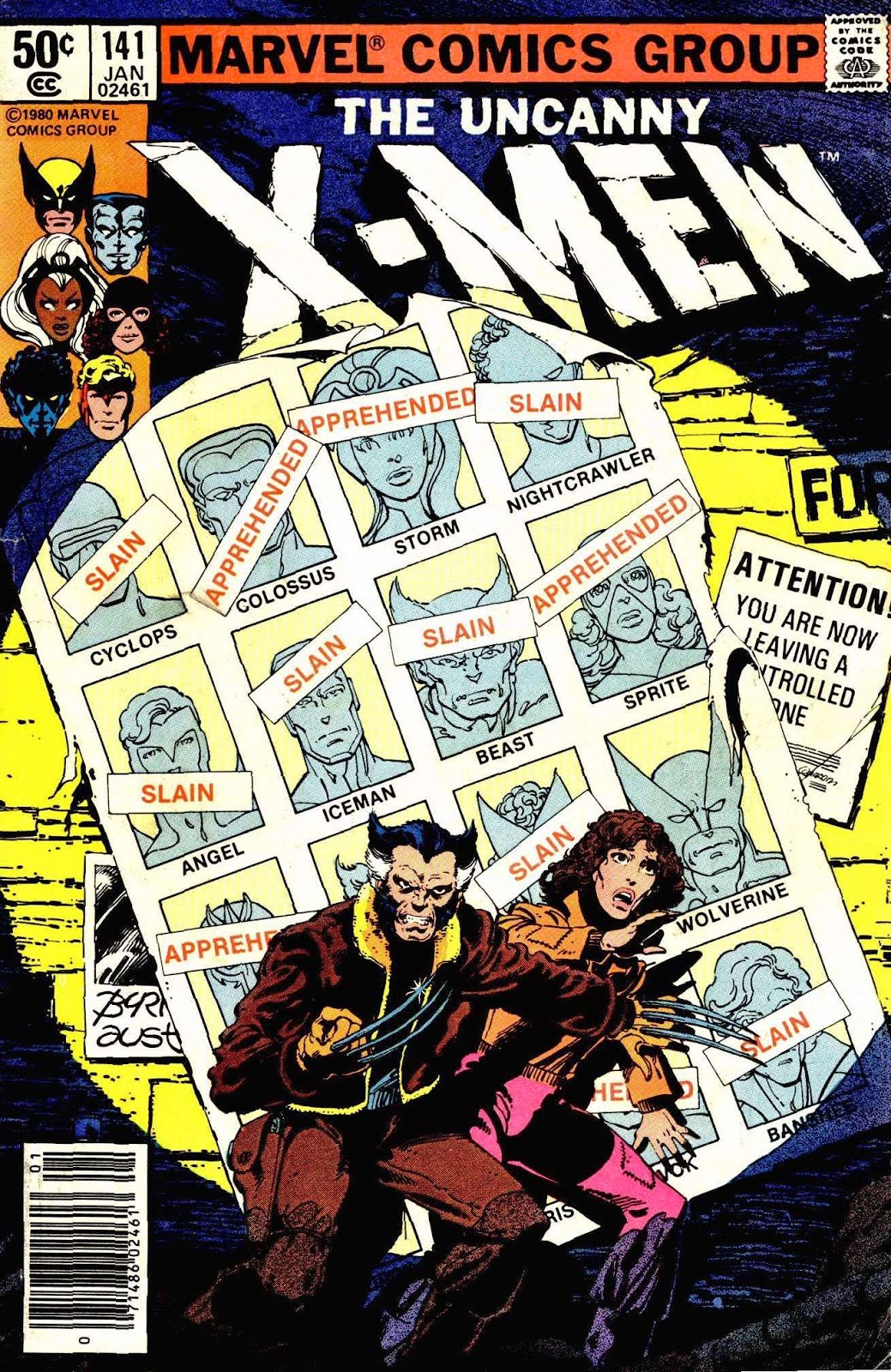 Never judge a book by its cover. Never eat yellow snow (unless it's a lemon flavoured snow cone, but even then...you're gambling). Don't put all your eggs in one basket. Don't put the cart before the horse. Don't...I don't know, wear white after labour day? And never, never base the quality of a show or a movie, on the popularity of its initial run.

How many times have we seen this play out?: a show comes out and it's first two seasons are seen by few, too few to judge it a success. But anyone who did see it, loved it. Raved about it even. So it gets cancelled and becomes a cult hit. Or a movie opens, bombs, gets shuffled very quickly through the second run theatres and onto DVD (Blu-Ray, Digital Download), where the studio crosses its fingers and its toes in hope that it finds a second life and they make some money back. Again, those who see it, rave on it, a cult legend is born.
In future years people look back, reviewers look back, watch these stillborn masterpieces and wonder what the fun went through the heads of whoever cancelled these beauties, or yanked them from theatres so quick the prints still had that new car smell when they went to transfer onto home video. 'Why?' they'll scream from their columns or their blogosphere. These entertainments are reconsidered, perhaps drawing a resurrection buzz and suddenly you can't mention the show (or flick) without some dingleberry snidely remarking again how he liked it before it was cool. Sure you did. I'll bet you also bought Bleach before Nevermind came out and liked The Beatles back when they were known as The Quarrymen. Even though you weren't born yet.
X-Men is a resurrection story. When the comic first dropped in the early 60's, it failed miserably. They weren't cool. There were too many other, more interesting superhero's with more inventive backstories than, 'they were born that way' to pay attention to a group of misfit mutants. The idea went in the dustbin and it wasn't until the 80's that it was given a second go around (now called The Uncanny X-Men), a go around which finally caught fire with the public.

The original X-Men movie was the first Marvel big screen adaptation. It made a boatload of money and ignited a franchise which, despite ups and downs, has remained as popular as ever throughout. X-Men: Days of Future Past is the fifth X-Men movie (seventh if you count Wolverine's spin offs). People say it's the best movie yet. They say it's a must see. They say it may even be among the greatest of all the superhero movies. They're wrong. But I applaud their enthusiasm.

Days of Future Past is without a doubt a solid film. It's got everything you'd want of a sci-fi comic book adaptation. It's got cool characters and great acting. It's got huge action scenes and amazing special effects. It's got danger, intrigue, grit and an ulterior motive it wears proudly on the sleeve (preaching tolerance and acceptance will never get old, any way you slice it). It's got a mind bending plot that isn't hard to follow and finds a cool way of connecting the movie X's of the past (future) with the movie X's of the present (past).
Despite all this I wouldn't say it's a better film than X-Men: First Class. First Class had an edge the other films didn't. It had a grittiness, a sandy disposition that would transfer well to the streets of Gotham. It had chutzpah (I'll use that word any chance I get). But First Class suffered the same breaks that Future Past does. The cheesy dialogue. The inventive but predictable narrative (no one likes knowing where a movie's headed before it does). The over the top powers and aforementioned vacant backstories.
Don't get me wrong, I'm not expecting every superhero I see on the screen to be a product of a radioactive oopsy. Or a pissed off orphan. Or a handsome fellow from another planet who -gasp- where did he go? He was just here. Now all I see is that completely identical looking guy who couldn't be him because he has glasses on. The other guy didn't have glasses, I would've noticed.

But all my grievances are purely subjective and for every person like me who'd like a backstory, there's someone like one of you who like the idea of a world where the backstory is just your everyday, homo sapien birth. Besides, if you want to get nitpicky, X-Men: First Class is the backstory. And for those of us who think that some of the powers these X's possess are a little too good to be true (immortality, shapeshifting...an energy vacuum!?) there are those who love X-Men for precisely those reasons. After all, X-Men wouldn't be X-Men without them.

So I guess I don't know what I'm talking about or how I feel. I guess this is less a review of the new X-Men movie and more a reflection on how sometimes what I think I know, evades me. Sometimes you can't slap a star rating on a film you just watched or put into words your precise feelings about it because you aren't quite sure of them yourself.
I guess that makes this blog post a waste of time. For me writing it and for you reading it. It's nice that we could share that together.