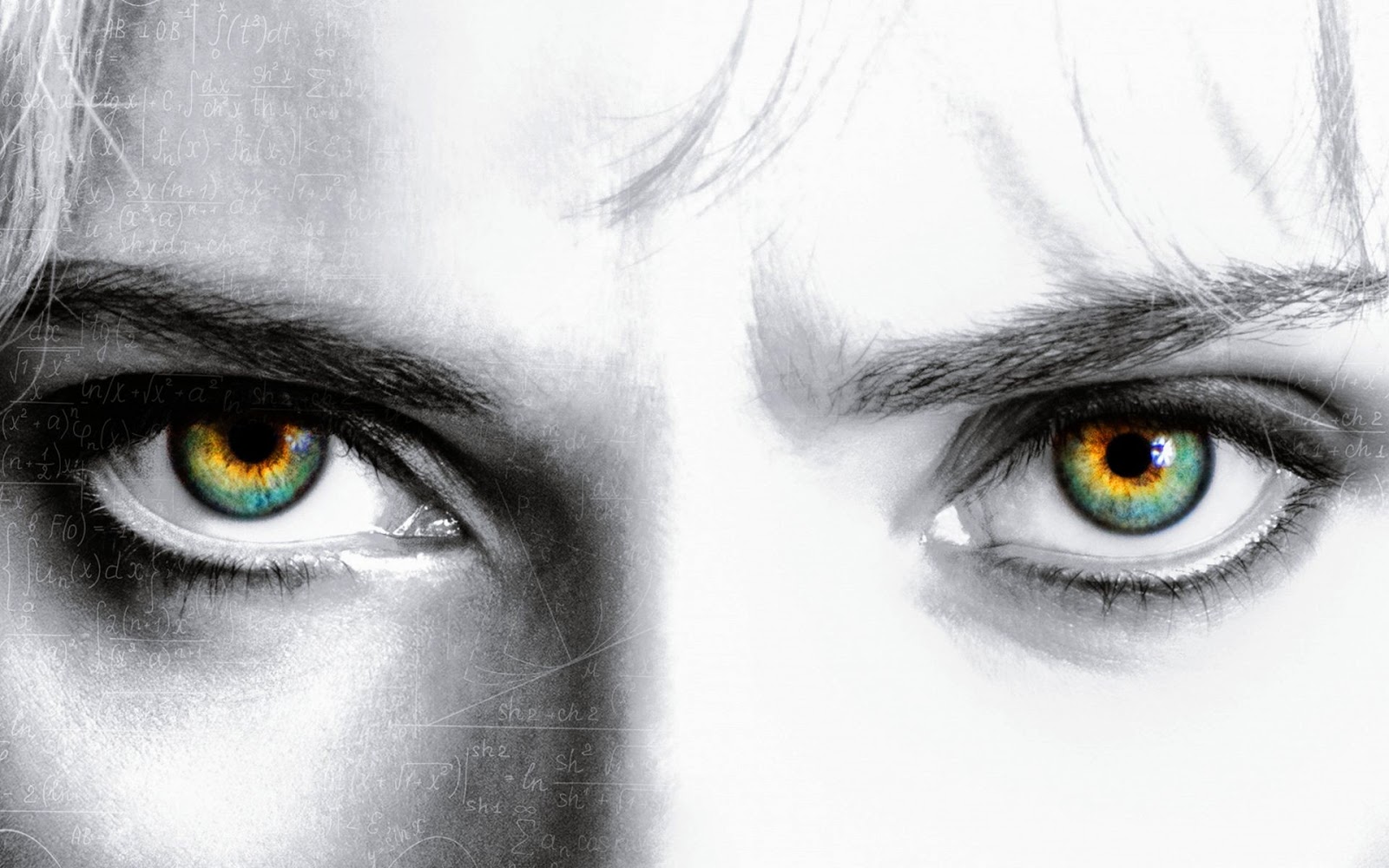 A woman is forced into a predicament by her loser boyfriend and ends up an unwilling participant in a drug smuggling operation. A packet of a new drug called CH4 is sown into her large intestine and sent to a market in a different part of the world. On the way the packet breaks open, spilling the highly potent drug into her system and unlocking within her the ability to use parts of the human brain evolution has not yet enabled us to use. Parts that for all intents and purposes make her a sort of superhero, or god. She uses the powers to get back at the gangsters who did this to her and to get the rest of the drugs from the other mules around the world.

This is the plot of Lucy, Luc Besson's new woman in charge vehicle that is so lofty and far reaching in its premise and concept, it never had a chance to actually reach those heights itself. Why Besson would want to set a bar so high it was beyond his grasp I don't know. Perhaps he figured the sheer improbability of the plot, combined with the confusing and nonsensical explanation of it would mean that people wouldn't ask questions when it came to the many holes found throughout. Or perhaps he thought he did explain it properly and couldn't see those holes himself. Either way, it's an admirably bloated concept that ironically suffers most from being the lesser of similarly themed movies that have come before it.

Besson uses footage of the animal kingdom, computer generated graphics of the workings of the universe and a long speech by Morgan Freeman to help explain the changes Lucy is going through as more and more of her brain power is unlocked. The animal footage is cheesy, the universe effects have been done to greater effect by Terrance Malick in The Tree of Life and the speech by Freeman is the worst kind of explanatory exposition. A result of Besson having no idea how to explain the events to the audience using the narrative alone.

Once all that's out of the way and the action movie part of the film takes hold, the story gets a little more exciting and it's actually surprising how much fun it is to watch Scarlett Johansson beat the hell out of a bunch of baddies with little effort and lots of attitude.
It's easy to take Johansson's acting ability for granted these days, with her directors often more interested in accentuating her curves than her acting chops. But she's good at what she does when given the chance. There's nothing revelatory about her performance in Lucy, she's still that perfect mix of sass and sexual energy, but I found her more impressive in this than I have in her last few outings.

Because humans only use a small portion of the brain's capacity, no one really knows what kinds of doors would be unlocked if more of our brain power was available to us. It's fun (and scary) to think about what would happen to humans and the world we've created if we had those further reaches open to us. At its base, Lucy is a fun film because it explores that very query. And because no one on the this earth will be alive when the next level of our evolution takes place, the answer to that query is entirely in the hands of the imaginations of people like Luc Besson and Wally Pfister.

If Lucy existed on its own accord and didn't represent a patch job of half a dozen other movies that had come before it (The Tree of Life, Akira, 2001: A Space Odyssey, Transcendence), then it would be a more impressive movie than it is. It has a few cool action sequences, Johansson and Freeman are good in roles they've both done before, and the visual effects are impressive. Its booty is too big for its britches though and as a result it sways when it tries to swagger.
I'm going to stop right there, I can't top that last sentence.

Verdict: Better in concept than execution, too close to Transcendence, which was an even bigger failure and only marginally entertaining as an action piece. The effort is impressive, the finished product, not so much.