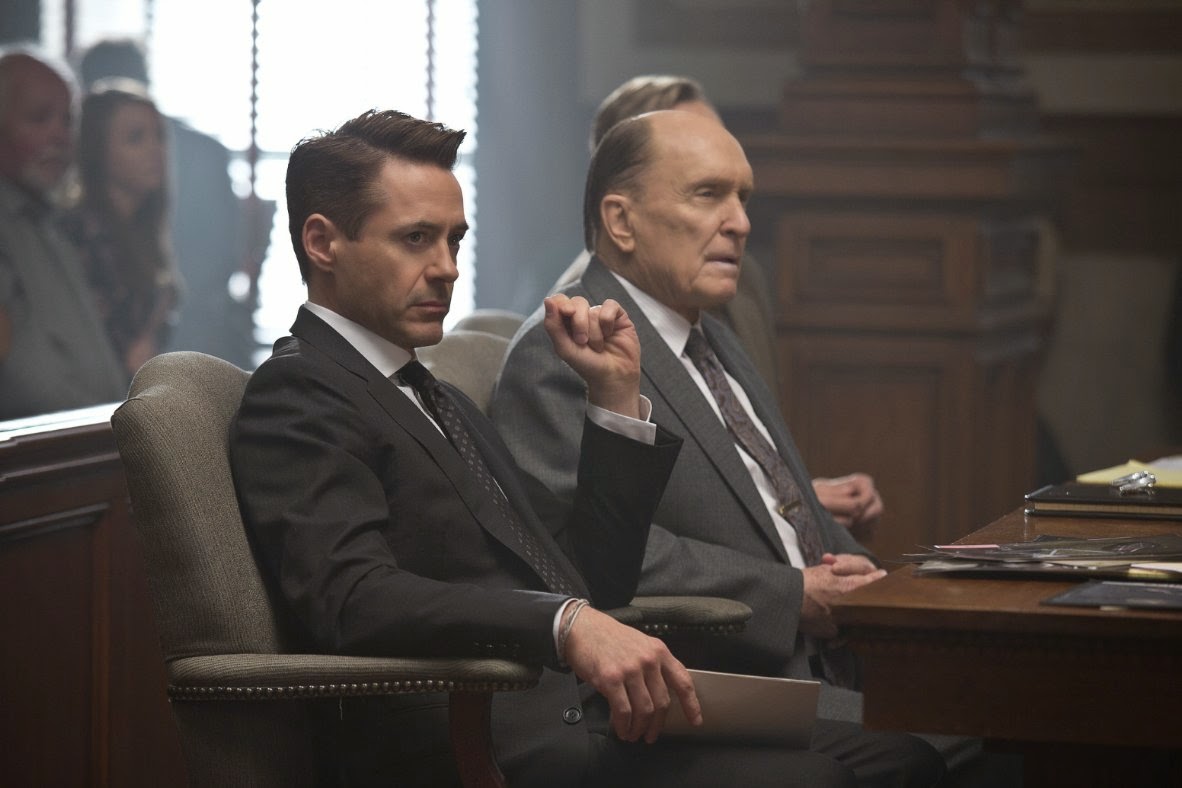 There are two ways to go about doing a movie that's been done before. On the one hand, you have a movie like Annabelle. There is nothing in Annabelle that we haven't seen in countless horror movies that have come before it. The scares are the same, the characters are the same, the story is the same. It's not a great movie.

So what's the difference? Why does The Judge get a free pass on its redundancy, while Annabelle gets walloped for it?
Because in Annabelle's case, it's not just that it's been done before, but that it's been done better, much better. Annabelle has cheesy writing, subpar acting, cheap scares you can see coming a mile away and a sacrificial resolution no demon possession movie would be complete without.

The Judge, on the other hand, is superbly well made. The acting is top notch: Robert Downey, Jr. is finally out from under the metal suit and back in the real world. He's an interesting actor in that he's really not that versatile. Even in this film, which bears no resemblance whatsoever to any of his superhero movies, I kept seeing his character as a not as rich or brilliant Tony Stark without the costume. Robert Downey, Jr. is just Robert Downey, Jr. That smarmy, sarcastic, showboaty wit of his goes with him from role to role.
But it works here and he has a great chemistry with Robert Duvall.
Robert Duvall is an absolute cinematic treasure. He's one of the most talented, accomplished, illuminating actors alive. He's starred in a dozen of the greatest films ever made. And what he brings to this very complicated, very layered role will without a doubt bag him a bevy of nominations and possibly trophies come awards season.

Annabelle features no A-list, or even recognizable acting talent. Which can sometimes work in a horror movies favour. Not here though.

Another thing about The Judge that stands out is in the writing. This is probably one of the best written scripts in a long time. I heard an interview with Duvall the other day and they were talking about how, despite the film having Downey, Jr. and Duvall, who are both big improvisers, there was very little improvising in this film because the best stuff was already on the page. This is a smart script filled with good dialogue, a nice balance of humour and drama, a great deal of empathy for its characters and a knowing confidence not only in courtroom politics but in family dynamics. I expect great things from Nick Scheck, who only has one other feature film script credit to his name (the great 2008 Clint Eastwood drama Gran Torino).

Director David Dobkin, trying his hand at drama after a string of silly comedies, gives the film a very polished look. He isn't a showy director but, aside from some overexposed light flooding in from the courtroom windows, which looks cool, he doesn't need to be. These films work best when you use the camera to simply observe rather than wrangle.

This movie will hit a little closer to home if you can relate to the characters and the things they're going through. Other people may be put off by the way the film seems intent on wrenching a few drops of emotion overflow from your sockets. It can feel slightly manipulative in that way, but it does it so well, you don't really mind being manipulated. Kind of like politics.
It's also a fine testament to the movie that at two and a half hours, it doesn't feel overlong. That's not easy to do in a film that doesn't feature a single explosion or hero of the day gunfight. Hell, Annabelle was over 40 minutes shorter and felt 90 minutes longer. I guess demon possessed dolls just ain't what they used to be. Where's a top shelf Chucky movie when you need one? 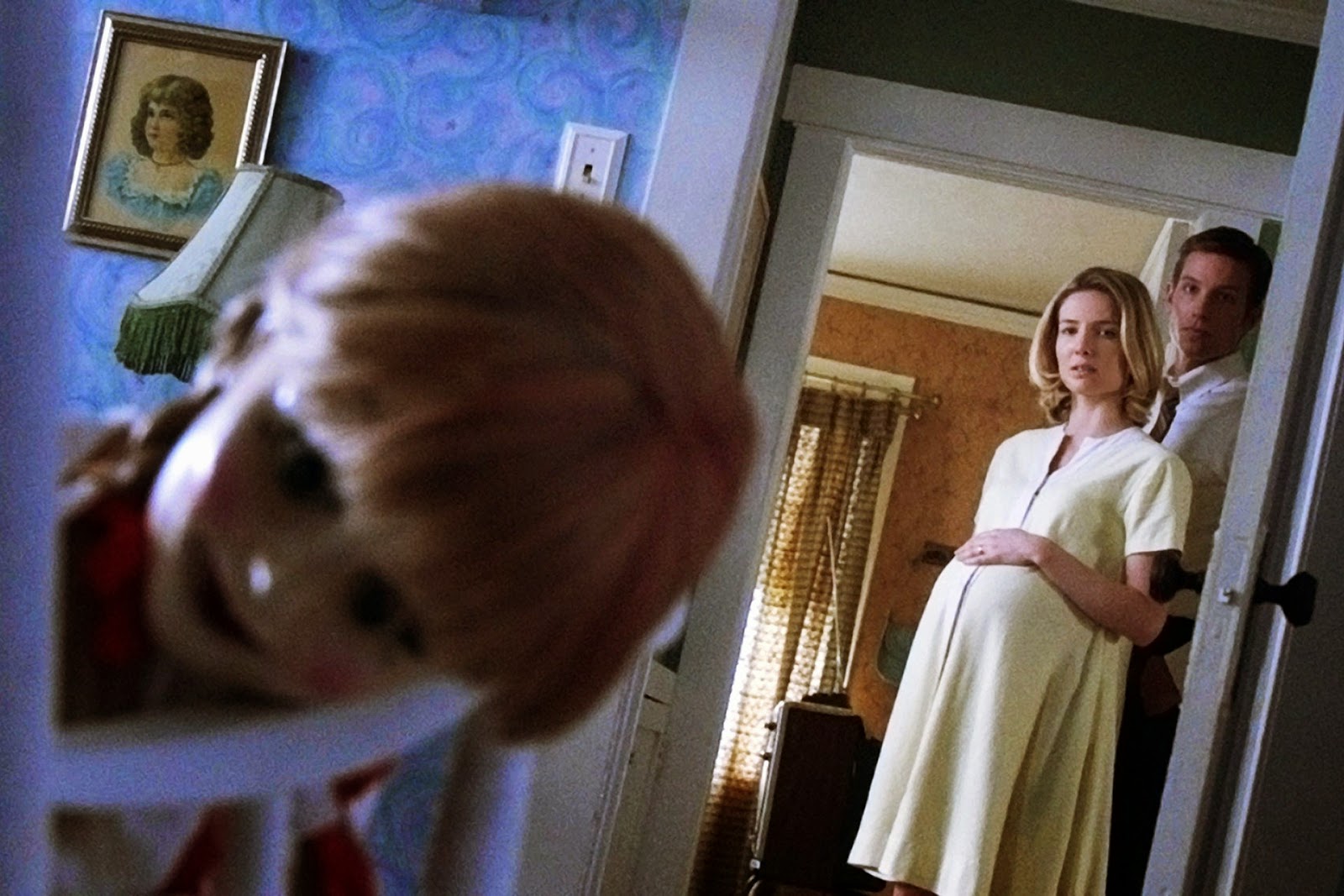